Spark Inside: A Bright Future

Sophie O'Sullivan, about 3 years ago

Last year, The Exceptionals collaborated with Spark Inside on the blog, shining a light on their innovative coaching programmes and how they enable people to engage with their potential.

This week, we meet Baillie Aaron, CEO and Founder of Spark Inside, to understand what inspired her to launch a charity supporting young people in prison and to look at their current activities and future ambitions.

Recently, Spark Inside released an exciting new animation, explaining their two prison coaching programmes - Hero's Journey and The Conversation - and their impact. Baillie is very proud that the design elements of the film were based on original sketches made by young people in London prisons, emphasising the value Spark Inside places on working in partnership with participants and stakeholders.

Since our last blog, the charity has reached an exciting milestone of having worked with over 1,000 people living and working in prisons across London and the South East – including 650 young people being coached on their Hero's Journey programme.

Baillie explains what inspired her to start working with young people in prisons:

As an undergraduate studying behavioural economics, I learned that when employers are making hiring decisions, they tend to put more weight on an applicant's criminal conviction than on education or experience. This meant that a person leaving prison would struggle to find employment, regardless of how qualified they were; and to me, this was fundamentally unfair, particularly in a society that spoke about social mobility. I started to get interested in decision-making in the criminal justice system, and this ultimately led me to learn about prison policy.

She reveals that one of the biggest challenges in her work with Spark Inside is government cuts to prison budgets, leading to insufficient prison officers to support people in prison,

It's a real testament to the perseverance and creativity of our staff and coaches that we've been able to continue to deliver high-quality work under the current prison regimes.

In addition, the frequent change in Prison Minister and Justice Secretary means that the commissioning process keeps switching. This puts pressure on charities like Spark Inside to find external sources of funding, from foundations or individual philanthropists, which is very time-intensive. 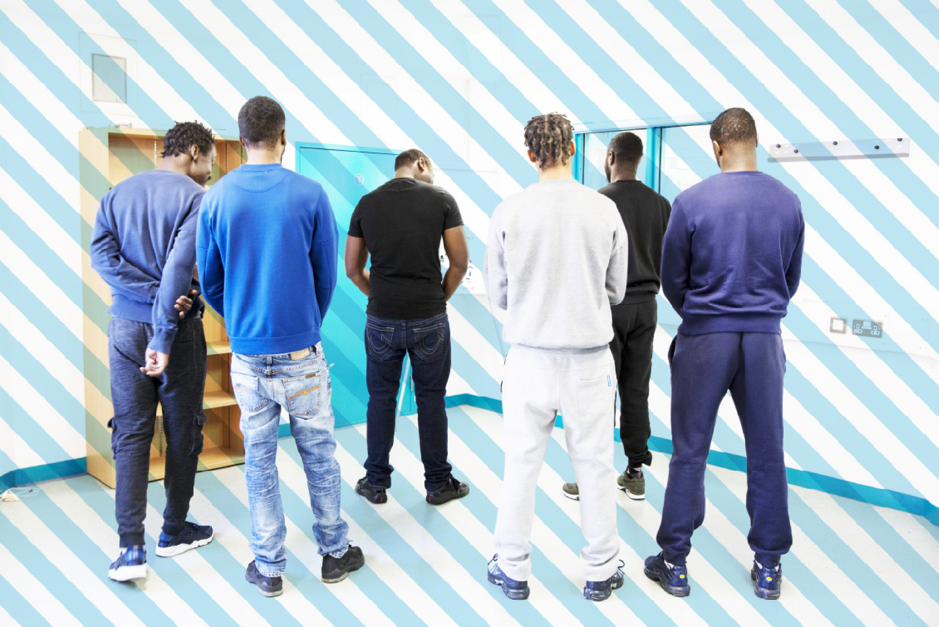 This type of partnership requires careful consideration of ego, power dynamics, tokenism, stigma and bias; and an empowering, coaching approach.

Here at the Exceptionals, we actively promote the employment of those with convictions. Businesses of all sizes can enjoy the economic and social benefits of a more inclusive recruitment process.

99% of the 82,401* people who are currently in prison will be released in the future, and will become our neighbours and colleagues. Prison reform and tackling reoffending benefits everyone: it means there is less crime and fewer victims. It means that all of us live in a safer society. Determining how to communicate this message effectively to the public, so that more people take an interest in prison reform, is a priority.

A second barrier is that many people think prisons work to reduce crime. In many cases, community-based sentences have been proven to be more effective at reducing reoffending and also cheaper than imprisonment.

Thirdly, charities tend to focus on incremental reforms to criminal justice, which have value and are important, but Ballie believes that we need to concurrently take a more active role in pursuing systems change. To do this, there should be a well-thought out national conversation on the purpose of prisons and punishment, and our criminal justice priorities. This support and partnership of major funders is needed to conduct this effectively. 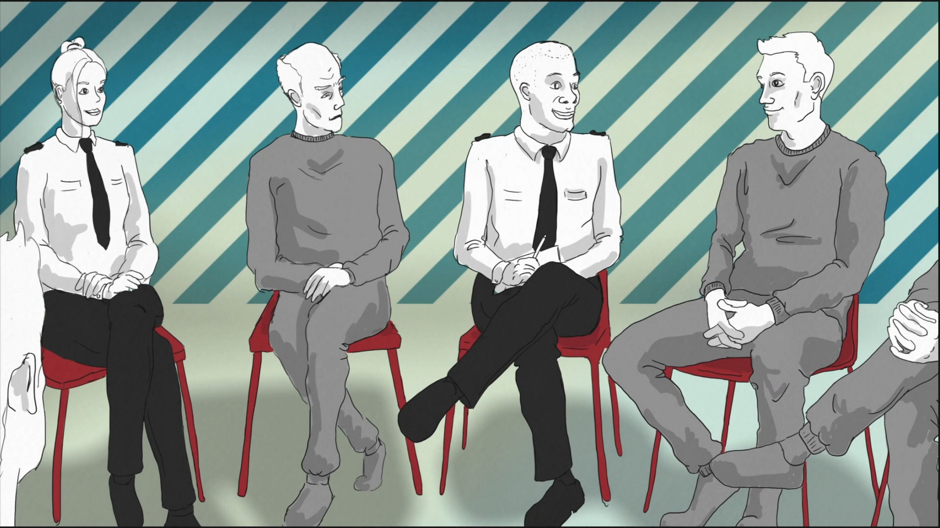 Click here to listen to a Spark Inside life coach interviewed on Prison Radio.

Spark Inside are paving the way toward an inclusive rehabilitative community. Their vision is “a world without prisons". Baillie explains:

Prison isn't effective at reducing crime, or keeping the public safe. The reoffending rate has been consistently high for years; nearly half of all people leaving prison will commit another crime within one year of release. The problem is that many of us feel strongly that when a crime has taken place, the person that committed the crime should be punished – often with a prison sentence – even if that will not reduce the likelihood of reoffending.

So what's the alternative? Baillie shared how we can achieve accountability, and reduce reoffending rates, in an article published earlier this year in World Economic Forum's Agenda on how prisons are failing.

Spark Inside's work is ongoing and they aim to have a big impact. Baillie tells us that they are fundraising to develop a tailored version of the Hero's Journey programme or young Black men in prison. They are also developing in-prison advisory groups to engage participants in shaping the work and direction of the charity. She was also delighted to announce the future launch of a social licensing model to enable other organisations working in prisons outside of London to run the Hero's Journey coaching programme themselves, and thereby impact on more young people. They are starting with national partnerships and then hope to scale internationally – having already been approached by organisations in the USA, Morocco and Peru!

The question that guides us in forming our partnerships is: how can we ensure that we're delivering the most impactful, holistic programme to people who live and work in prison?

If you want to get involved with Spark Inside's work, you can help by donating, introducing potential major donors, or by sharing information about your company's CSR or charity support schemes. 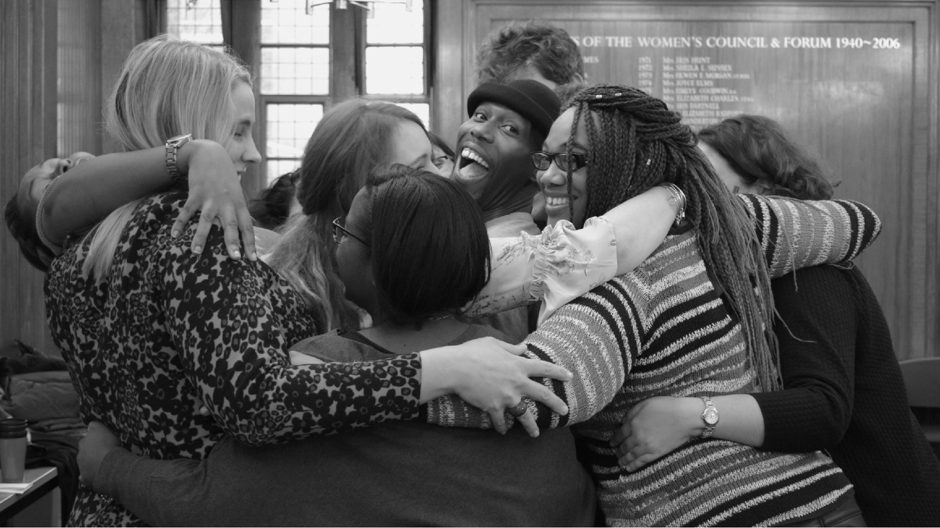