Guest Contributor - Catch 22, about 7 months ago

Catch22 works with more than 38,000 people across 18 prisons in the UK, providing intervention and rehabilitation services in prison and in the community. They also run a number of significant employability programmes, supported by the likes of Microsoft, Salesforce, and Google.org, developing digital skills and getting people into sustainable digital roles.

Code4000 is an organisation training prisoners in coding and supporting them to get into software development roles on release. In comparison to the national reoffending rate of 46%, none of Code4000's graduates have returned to prison - a phenomenal achievement. The combined efforts of Code4000 and Catch22 will allow them to focus on reducing reoffending rates by setting individuals up for careers in software development. 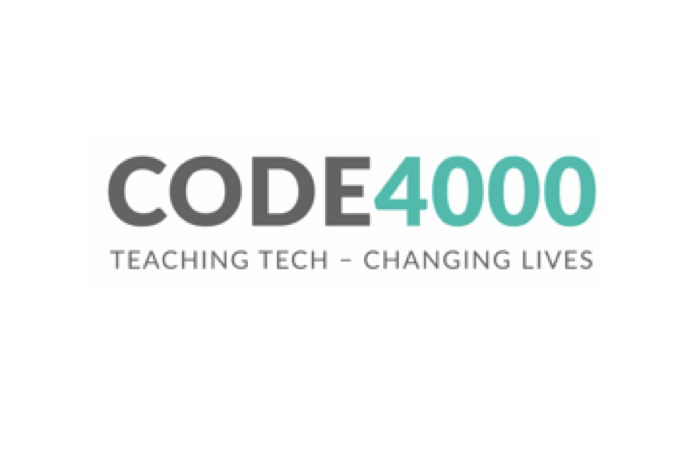 Catch22 CEO Chris Wright says it's a solution to addressing one the greatest skills gap facing the country.

Code4000's work embodies our reform agenda by using education and employment to transform the criminal justice system. We need better education provision in prisons and we need sustainable pathways which give prison releases a real shot at restarting their lives.

Since arriving in prison, I'd worried about what I was going to do when I was released. Being on the Code4000 course really focussed my plans, I could see a path which had not been available to me before. I also enjoyed it. I didn't have any coding experience before, and it was great to learn. I'd also never worked in an office environment and this gave me a sense of normality.

Thanks to the early support from Lloyds Banking Group, who were looking to develop an open and inclusive apprenticeship programme, along with the holistic support offered by Code4000, Franky started his role as an Apprentice Software Engineer with the company in 2020.

Before I went to prison, I never saw myself in this position. Code4000 have been unbelievably supportive. Prison can be an isolating place and you can sometimes feel that nobody cares, that nobody is there to help you, but the Code4000 course was different and everyone involved, both inside and outside HMP Humber, were great throughout.

Last year, Code4000 won the Tech for Good award at the annual TeesTech Awards for their work at HMP Holme House and are previous winners of the national Vodafone Techstarter Award in the not-for-profit category.

Across Catch22's resettlement work in prisons and in the community, they want to see prisoners given education plans which are integrated into their sentence plans – leading directly to sustainable jobs that match local need.

Catch22 and Code4000 are focussed on developing this impressive programme throughout prisons, to improve opportunities for those looking to rebuild their lives.